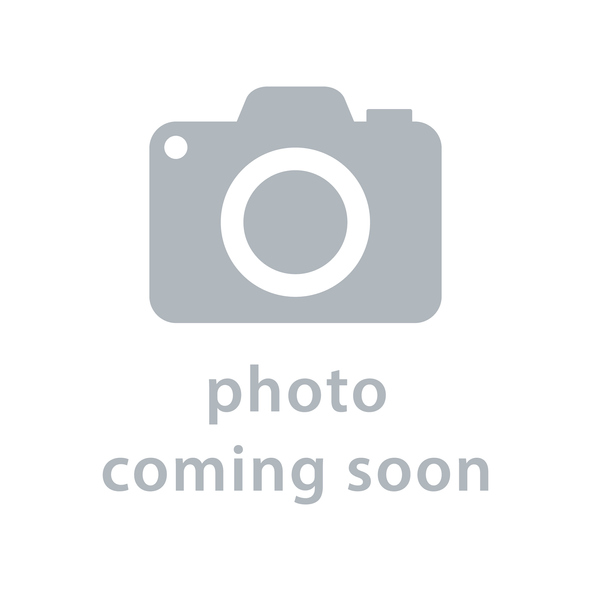 Corey, editor of The Georgia Review since 2006, has published nine volumes of poetry including The Last Magician and There is No Finished World. A prolific writer, essayist and reviewer, Corey has also published more than 150 poems in the country’s leading periodicals and journals. The New Georgia Encyclopedia describes him as one of the “influential” literary figures in the state of Georgia.

Deming is author of four poetry books including Rope: Science and Other Poems, winner of the Walt Whitman Award of the Academy of American Poets; The Monarchs:A Poem Sequence; and Genius Loci. She has published three nonfiction books:Temporary Homelands, The Edges of the Civilized World, and Writing the Sacred Into the Real. She has completed a new nonfiction book titled Zoologies: on Animals and the Human Spirit. With Laurent Savoy, she co-edited The Colors of Nature: Essays on Culture, Identity, and the Natural World, reissued in 2011 in a new expanded edition. Her work has been widely published and anthologized, including in The Norton Book of Nature Writing, and Best American Science and Nature Writing. Deming is Professor in Creative Writing at the University of Arizona.

Georgia-based poet Alice Friman’s The Book of the Rotten Daughter contains “astonishing poems which fearlessly jump into hell and out again, that resent or forgive,” writes poet Marianne Boruch, “poems which wryly, exactly and so richly honor the world of the living.” Her poetry collections include The Book of the Rotten Daughter, Zoo, and Inverted Fire. For her fifth full-length collection of poetry, Vinculum, (LSU Press), she won the 2012 Georgia Author of the Year Award in Poetry. Professor Emerita at the University of Indianapolis, Friman has been awarded fellowships and residencies from the Indiana Arts Commission, the Arts Council of Indianapolis, the MacDowell and Yaddo colonies, and the Bernheim Arboretum and Research Forest. A frequent contributor to The Georgia Review, Friman is currently poet-in-residence at Georgia College and State University in Milledgeville.

Playwright Cedric Liqueur wrote his one-man show, “Satchel” during a recent writer’s retreat at the Bowers House. The play is based on Satchel Paige, considered the greatest pitcher in the history of the Negro Leagues. Paige went on to play in the Major Leagues and in 1971, was the first player from the Negro leagues to be elected to the Baseball Hall of Fame. Liqueur, a member of London’s Royal Shakespeare Company, writes and performs theatre-stage plays, prose, narratives, poetry, and sonnets.

Writer Ann Holmes Redding is the author of Out of Darkness, Into Light: Spiritual Guidance in the Quran with Reflections from Jewish and Christian Sources.

South Carolina short-story writer and novelist George Singleton is one of the finest and hottest fiction writers in the country at this time – “a big-hearted evil genius who writes as if he were the love child of Alice Munro and Strom Thurmond,” writes Tony Earley. A Georgia Review discovery some 20 years ago, Singleton has since published four collections of short stories, two novels, and an irreverent how-to book titled Pep Talks, Warnings, and Screeds: Indispensable Wisdom and Cautionary Advice for Writers. His other titles, which in themselves provide an intriguing introduction to his worldview, include The Half-Mammals of Dixie, Why Dogs Chase Cars, Drowning in Gruel, and Work Shirts for Madmen. A recent recipient of a Guggenheim Fellowship, Singleton has had work published and reprinted in such magazines as the Atlantic Monthly and Harper’s, and in anthologies like New Stories from the South and Surreal South. He lives in Easley, South Carolina.